I’ve been reading your #MeToo posts. This is one of a great many situations in which the standard set of social media buttons seem glib and inadequate. I’m Sad that this the reality of your industry and your society. I’m Angry on your behalf. I Like (support) that you posted your truth. I also 100% respect anyone who’s had one or more experiences on this horrible spectrum from Harassment to Criminal and has decided that, for them, keeping such things private is the right choice.

And any adult with any level of awareness would have foreseen that there’d be too many of these posts for me to respond uniquely to each one. My intellectual and emotional reactions are sincere, and I can’t find enough words for each of you. Each of you deserves the strongest expression of support I can summon.

Over the term of my adulthood, I’ve been graced by the generosity of women and men who’ve helped me to glimpse how large the world is, beyond the claustrophobia of my personal experiences. I entered adulthood with only a nodding understanding of the crap that women are forced to contend with. But that was nothing compared to the stories that friends have shared with me in response to the simple question “So how are things at work?” Well, Andy, a huge percentage of things at work are needlessly horrible. And they’ve been horrible since long before you started asking the question. These stories are so shocking that Teenage Andy wouldn’t have believed them without additional corroboration. They’ve come so frequently that Grownup Andy has almost lost the ability to be shocked by them. “Surprised” went away before I turned 30.

A while ago, I began to appreciate how different my world is. Two incidents from my childhood stand out. A carload of teens ambushed me on a dark road late one night, and they would’ve beaten me nearly to death if the amount of beer they’d drank plus my intimacy with the dense forest near that road hadn’t let me blaze a path to safety that they couldn’t follow. But I never felt like I lived in a world where strangers wanted to beat me up just because of who and what I am. And there was a Creepy Scoutmaster whom I steered well clear of, thanks to a mysterious gut instinct that I would later learn was spot-on. But I never felt like I lived in a world where “what if someone I trust tries to assault me?” needed to be a foreground process.

I don’t feel a trace of guilt for being a White Dude who (as of this writing) has exclusively dug women.

I fully appreciate that the backpack of daily burdens I was made to wear when I began my tour of duty on this world contained far fewer bricks than the one issued to the women. It was far lighter than the one given to the men and the women for whom a relationship-appropriate wedding cake topper was not commercially available until very recently. It was lighter than the backpack issued to the men and the women who are transgender; and the one given to the people who aren’t white; and the one given to anyone who doesn’t mutter an instinctive refrain whenever they hear the words “May the Lord be with you…”; and…it’s a very long list.

But please know that I respect you, and I believe you, and I will be deeply disappointed in myself if I should ever fail to be an active ally when you need one.

“We are here to help each other get through this thing, whatever it is.” — Kurt Vonnegut, Jr.

And that’s as far as I’ve got.

Each of us is an innocent civilian in the war between our Emotional and Intellectual selves. The Emotional self says “It would feel so good if we did this…” while the Intellectual self responds “Yes, but hang on: what if…” END_OF_DOCUMENT_TOKEN_TO_BE_REPLACED

I wonder what goes on inside Trump’s head. I wonder about this with the same befuddlement with which I wonder how snakes can move without any legs, how that guy I once saw on I-95 managed to get this far without the state police pulling him over for operating a vehicle with three tires and one bare rim, and vector calculus in general.

Trump’s brain is an alien thing to me. I’ve made so many mistakes over the past couple of years due to the fact that I’ve been trying to interpret the man’s statements and strategy with the same software I’ve used every day since I received the “Comprehend The Humans Instead Of Just Being Alarmed By Them All The TIme” system update. But Trump is an edge case, for sure. END_OF_DOCUMENT_TOKEN_TO_BE_REPLACED 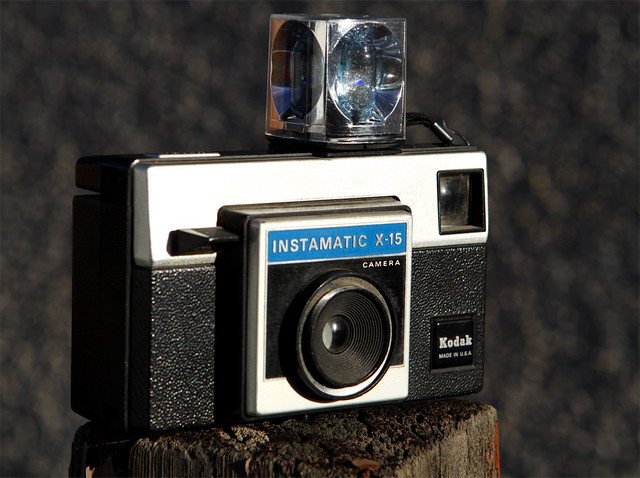