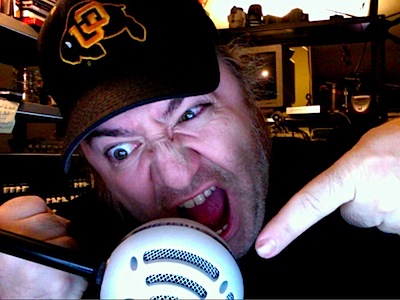 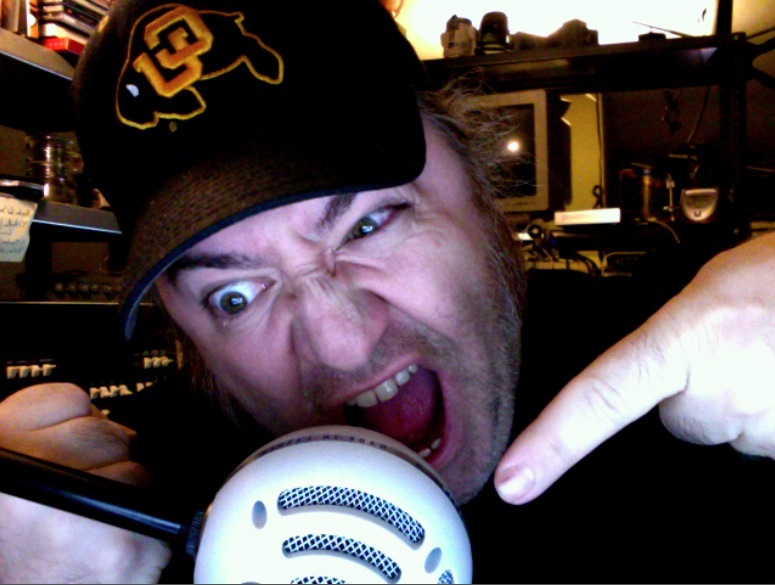 Recorded a new MacBreak Weekly with Leo Laporte and Merlin Mann. I actually wondered if the show would be any good: Leo managed to infect half of the usual panel with his flu so it was just the three of us. “This is like that episode of “M*A*S*H” when everybody’s sick and Hawkeye and Hot Lips have to run the whole camp by themselves,” I said, just before the mics went hot.

So we were understaffed. Plus, a week of podcasting at Macworld Expo had left all of us pretty damned talked-out. But it actually came out pretty great, with discussions of the new Office, and the rather subtle business dynamics of MacHeist’s otherwise fantastic bargain package of Mac software…it was a hum-dingah.

This is one of those heroically-stupid ideas that I feel compelled to encourage, with a link: “The Nothing Show” is an improv MP3 in which two performers read Tweets from two separate people.

Episode 3 features the Tweets of you-know-who. I don’t know if I can say “I thought it was funny” without sending the implied message “Good God, even when I’m just writing casual 140-character snippets, I am one talented sunofabitch” so I’ll just ahead and send that message explicitly instead.

I’ve left the mic un-rocked for two weeks, but I’m back. This week’s MacBreak features me talking enthusiastically about Amazon’s new Kindle and channeling the zeitgeist of Mr. Steve Wozniak.

Another MacBreak Weekly is up, featuring your humble correspondent. We talk about Leopard, the Android phone platform…and one of the most awrsome screensavers ever.

Hmm…I’m rather slow on the trigger with this but the latest MacBreak Weekly podcast is up and ready to be downloaded. It’s a special all-Leopard edition, featuring everyone’s impressions of 10.5 now that it’s actually out and some of us are free to speak freely about the thing for the first time. And we were joined by John Siracusa, whose arstechnica review of Leopard stands as the most extensive and important one of the whole bunch.

This podcast can occupy a cherished place on your iPod or iPhone, right next to the Kenny Loggins tracks you impulsively purchased in a fit of 80’s nostalgia and never played all the way through.

I actually had a podcast double-header on Tuesday. In addition to a new MacBreakWeekly I also recorded my first MacNotables since (let me check) roughly forever. You can listen to it right here. Topic One was “why I’ve been away from the show for a few weeks,” which necessitated that I talk about my iPhone book, which meant that it’s largely an iPhone show. END_OF_DOCUMENT_TOKEN_TO_BE_REPLACED

I spent part of the afternoon sitting on a hard chair at Duncecap Studios, recording a new episode of MacBreakWeekly. It’s already been edited and duplicated onto 230,000 cassettes for distribution.

You may claim your copy (deliverable via etherpacketcourier) at this here link.

Leopard was the topic of the day, with inevitable forays into the iPhone. This one went down cold-filtered smooth, with no bitter aftertaste.