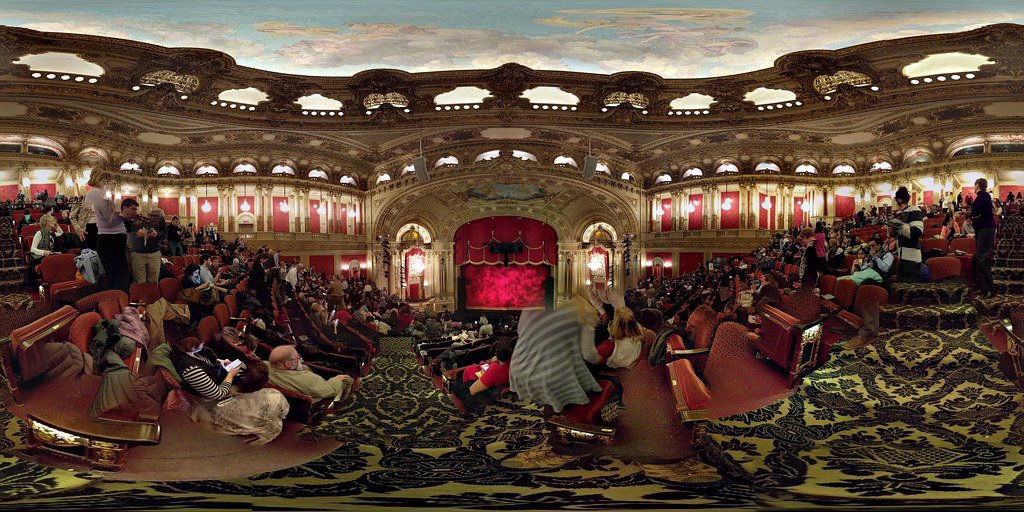 "The Sound of Music" was a terrific show with a fab cast. But it was also special because it was my first time inside the Boston Opera House.

When I was growing up, it was only famous for its shameful state of disrepair. Once a jewel, it was considered by many to be unsalvageable, and generally assumed to be demolished as soon as that became a part of the street that anybody had any interest in developing, or if one of the possums living in the shell finally chewed through a critical piece of structural carpeting.

So it was amazing to check out this fully restored palace. It’s the prettiest Boston performance space I’ve ever been in.