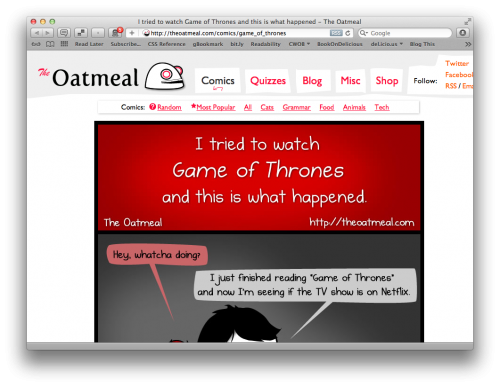 315 thoughts on “Heavy Hangs The Bandwidth That Torrents The Crown”