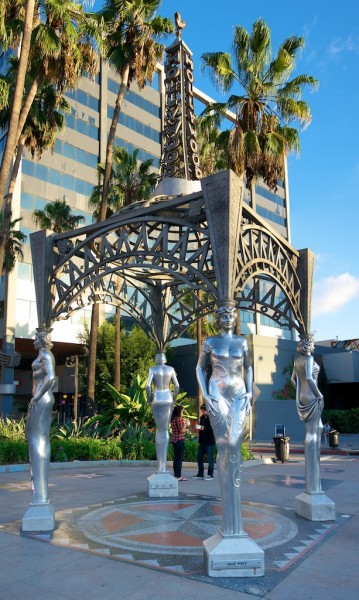 17 thoughts on “LA, Chapter One: George Clooney Is Handsome And Helpful.”