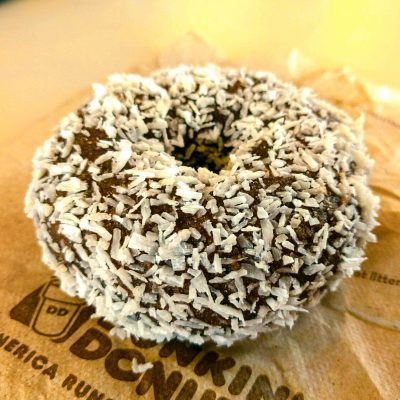 I wish I understood the philosophy behind open carry. I just don’t…and I’m not someone who thinks that private citizens shouldn’t be allowed to carry guns (after completing a vetting and licensing process).

The spokespeople for the “open carry” movement seem to be jerks who enjoy walking into a Burger King with a cosplay-fabulous AK-47 slung over their shoulder just to get a rise out of people. This is, as they say, Bad Optics for the movement.