It was a gorgeous sunny day so I went and shot some more Mino HD/Kodak Zi6 side-by-side demos. I wanted to know if the overcast weather had thrown the Kodak last week. If it’s been “coached” to treat everything like there’s plenty of light and lots of highlights and shadows, maybe it had simply gotten bamboozled.

I haven’t cut the video together yet (Final Cut Express just arrived yesterday; this is Project One for the app). For now, I can tell you that my conclusions still stand. You can see for yourself and make your own conclusions soon enough.

I’m actually planning a rather ambitious comparison of cheap HD cameras in the next week or so. But there’s certainly been an enthusiastic — bordering on, well, “annoying” — amount of interest in a direct comparison between the Mino HD and its natural commercial enemy: the Kodak Zi6.

And no wonder. They’re both the same sort of beastie: pockatable 720p HD cameras in an iPod-ish form factor, selling for about the same money.

(Yes, the Zi6 is about fifty bucks cheaper, but remember: that’s without any memory. Toss in a 4 gig card and you’re more or less square a bit closer to the Mino in price.)

With the holidays coming up, and the chance that Todd from Process Control will make as big an ass of himself at the breakroom holiday party as he did last year, lots of people want to know which of these Discreet Little Cameras to buy. Well, my uniform is proud to serve.

I took both cameras out for a jaunt or two and shot a bunch of clips in a variety of environments. Watch. Draw your own conclusions. And then read on and see if you’re so absolutely brilliant that your conclusions are identical to mine.

Click on the “fullscreen” button to watch it at 1280×720 resolution…just keep in mind that this is nowhere near as good as the original video files.

Okay. Based solely on this footage…it’s a clear win for the Mino. I think it’s obvious even in the Vimeo (which has been processed twice already). But here in iMovie, where I can see the original footage straight from the camera…t’s absolutely no contest. The Mino video is more agile, the colors are more accurate, and the lighting is more balanced. The Zi6 routinely produces over-saturated colors and doesn’t appear to have enough bandwidth to record a full range of colors and tones. And low-light shooting is a bit of a mess.

Three full-sized frame grabs illustrate my point. These were taken straight from the original MP4 files. Click the thumbnail for the full 720p frame.

Pulling Out Into Traffic 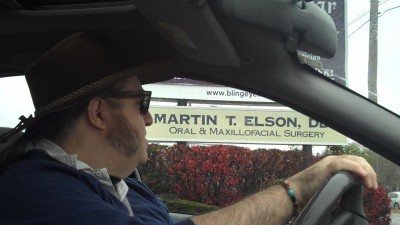 Mino HD: Note the gray tones in the sky and the cream color of the sign. There's plenty of shadow detail inside the car, too. 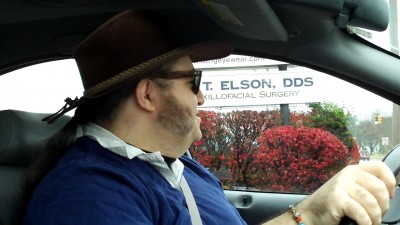 Kodak Zi6. The sky and the sign are white, all of a sudden. And inside the car, shadows have turned to mud.

Outdoors, On A Tripod 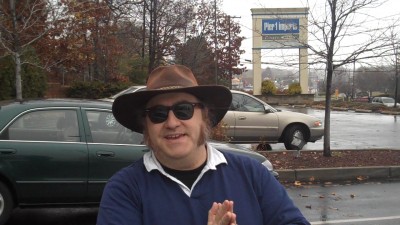 Mino HD. Nice shot. Maybe it should be a tad brighter. But the lighting is natural and the colors are spot-on. 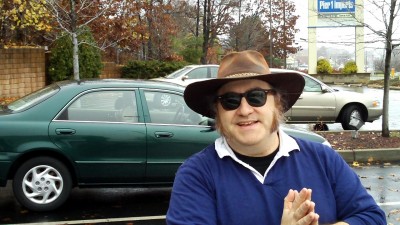 My shirt is purple, my skin is a little weird (even for me). I think the Zi6's designers told it "Humans like punchy contrast and saturated colors. Err accordingly." 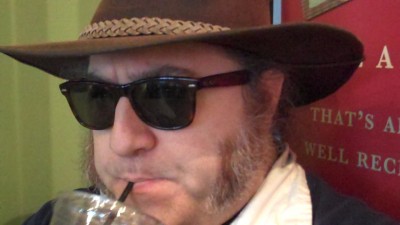 Mino HD. Nice, bright image with (again) natural colors...not an easy trick, as we're inside a Panera Bread with its muted soup-oriented lighting. 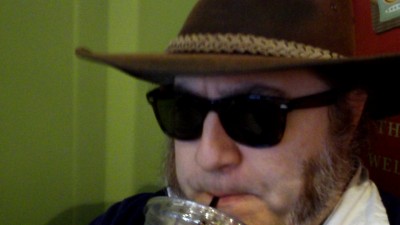 Zi6. Boy, what a crummy at-bat. The wall should be avocado, not lime green. Any shadows have turned into grey mud. My sunglasses are no longer transparent, nor did the Zi6 capture any reflections off the lenses. And it shows that dim lighting is the Zi6's Waterloo. Its only solution in a situation like this is to extend the shutter speed and cut the frame rate in half. This clip was recorded at 15 frames per second instead of the Mino's 30, creating choppy, blurry footage. 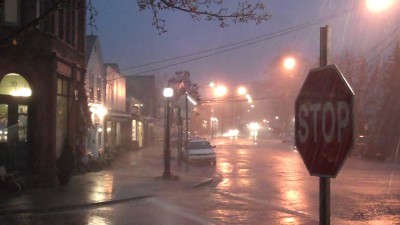 Mino HD. Hmm. The sky is a bit purple. But otherwise...a nice shot. Check out the brick building on the corner. You can see the bricks on the outside and the details of the warm shop inside. 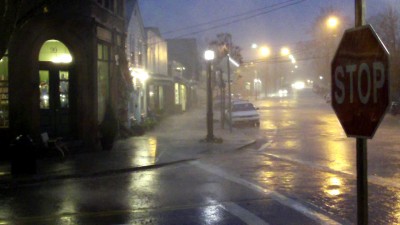 Zi6. This individual frame doesn't look too bad. The Zi6 certainly captured the sky more naturally than the Mino did. But as usual, shadow details have turned to mud...and the dim light has forced the Zi6 to shoot this at 15 frames per second. Quite noticeable when cars drive past.

Okay, so this is a total slam-dunk for the Mino HD, right? It’s time for the Zi6 to slink off to the corner bar to drink itself into a state of apoplexy alongside the Zune and the Sony eBook Reader and every other bit of technology that’s been roundly spanked and made irrelevant by a superior competitor?

Based on two days’ worth of side-by-side shooting, I’m convinced that the Mino HD’s videos are far more natural and pleasant. But I wish that Mino HD videos sounded as good as the Kodak’s. I don’t know if the Zi6’s designers did something as simple as choosing a high gain level for the microphone. Whatever the reason, the “outside Panera” clip handily demonstrates the Kodak’s superiority in this category.

The Zi6 also has the intriguing advantage of being able to go on forever. Which is something that the Mino emphatically cannot do.

The Mino is sealed up as tightly as an iPhone. Its memory and battery are locked inside and can’t be swapped. You record one hour’s worth of video and then the Mino HD becomes nothing more than a conversation piece.

But the Zi6 takes standard SDHC memory cards. To hell with the Mino’s built-in 4 gigs! Buy yourself a 16 gig card and record hours and hours of footage. And because it runs on 2 AA’s, it’ll can run forever. The Zi6 comes with a pair of rechargeables and natcherly, if you ever get caught short, you can just run to the store for some Energizers.

That’s not an inconsiderable advantage.

The Zi6 and the Mino are both “lifestyle” cameras. So I suppose the choice comes down to the sort of lifestyle that you intend to lead.

If image quality is a big item on your wish list, it’s the Mino. If your style of shooting is casual and unplanned — you want to have something handy to shoot baby’s first steps, keep something in your back pocket or your desk drawer in case the opportunity to direct and produce the next “Don’t Taze Me, Bro!” should unexpectedly present itself — it’s the Mino. If you’ll be shooting lots of stuff in low-light situations…the Mino. Already own a “real” camcorder, and want a second one for more casual shooting and the ability to shoot an event from two angles? Mino.

(Oh, I didn’t mention that the Mino is exactly the same size as the original Mino. The Zi6 is small enough to fit inside any pocket, but the Mino is so small that you’ll have to pat yourself down to figure out what pocket it’s even in.)

But if you’re going to shoot “events,” then you’ll want the Zi6. Although you’ll yearn for the higher quality of the Mino, the fact remains that (God help us all) most family weddings go on for more than an hour. And you have better things to do on vacation than keep running back to your hotel room or cabin to free up space on your camcorder. You can shoot a whole week’s worth of travelly hijinx on the Zi6.

As for the ease of editing your footage…it’s a draw. Both of these cameras record plain MP4 movie files. They imported into iMovie as easily as any other MP4 file.

Weird thing about the Flip, though: iMovie recognizes it as a camera and it immediately loads up thumbnails of all of your clips, ready for import…but the import will fail. Huh. But if you import the clips via the “File” menu — treat the Mino as though it were just a USB storage device — iMovie will copy the files into your library without a hitch. No transcoding necessary…it’s just a straight file copy.

Of course, neither of these are “real” camcorders. Spending a couple of days shooting with them made me miss the zoom lens, image-stabilization, and manual features of even a cheap standard-def camera. I guess the “lifestyle” implied by the Zi6 and the Mino involves walking straight up to people instead of recording them from a safe distance, and maintaining a steady posture as you do so.

If this is the case, then clearly I lead an alternative lifestyle.