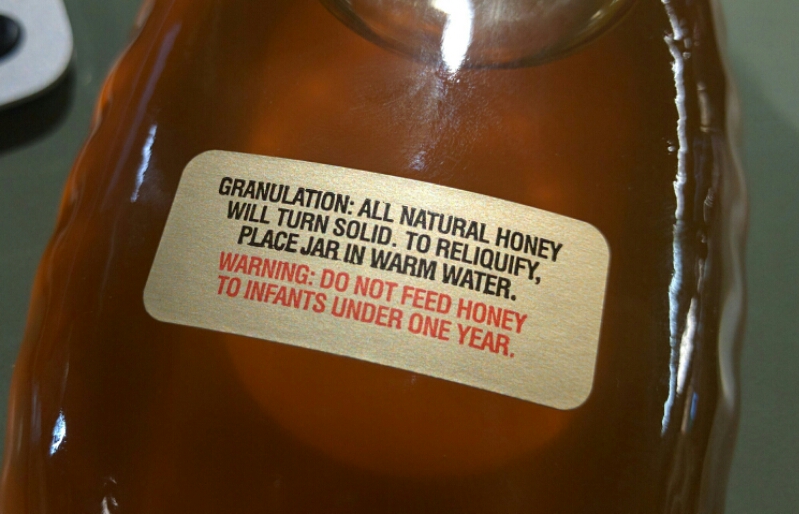 I was out taking a constitutional today and wound up buying a jar of honey from some guy in his front yard. He has his own backyard hives. You can’t get more locally-sourced than that, right?

I had, in fact, run out of honey and planned to buy some more at some point this week. But that was only 40% of the reason. I was mostly motivated by the fact that I’d spent the previous hour of my walk listening to a podcast about “Breaking Bad.” The idea of handing over some crumpled bills for some stuff that some guy made in his basement — partly while wearing a jumpsuit that protected his whole body — made me feel edgy and interesting and saleable to basic cable.

“Is it pure?” I asked. Which was a rational question about honey but I’m sure the beekeper jumped to the wrong conclusion about why I was asking.

The beekeeper was wearing pants. If he were wearing nothing but tighty-whiteys I probably would have tipped him an extra $5 and praised his entrepreneurial spirit.