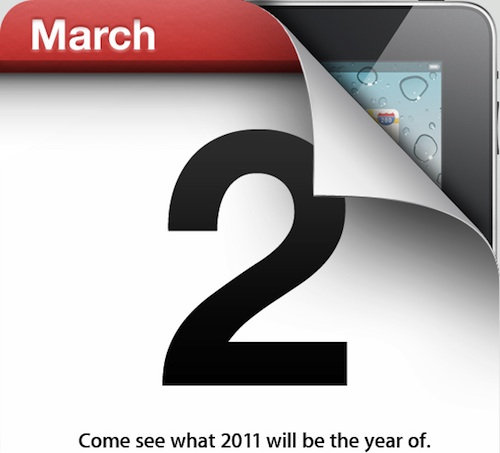 31 thoughts on “Apple Event on March 2…and it’s definitely iPad.”