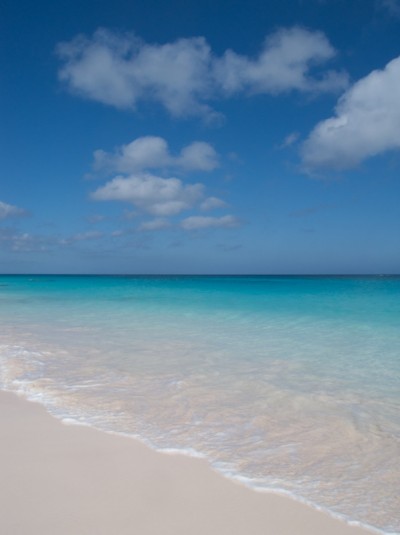 17 thoughts on “More, on the Buttafuoco Point”