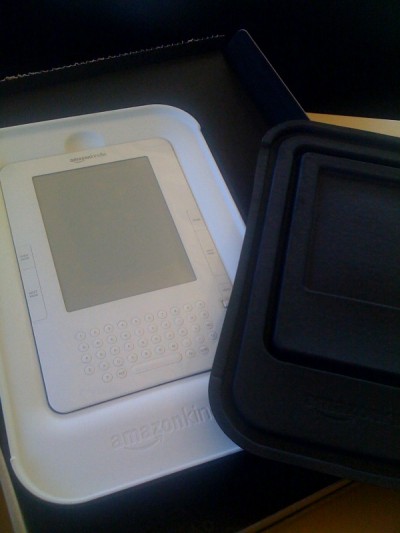 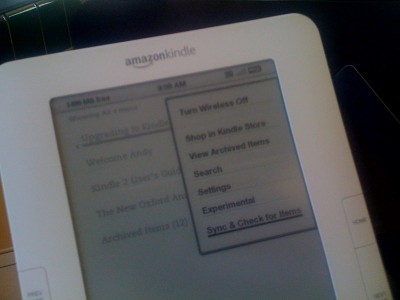 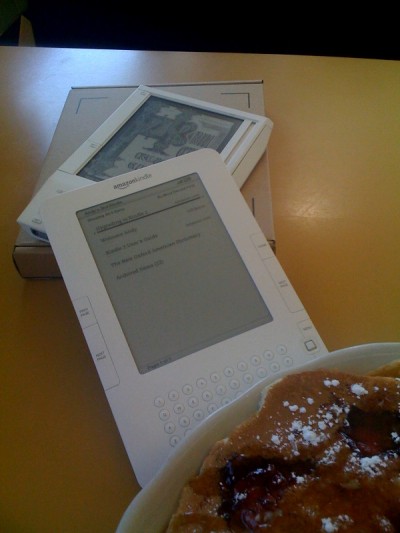 27 thoughts on “Kindle 2 In The Housssse! (Diner, actually)”